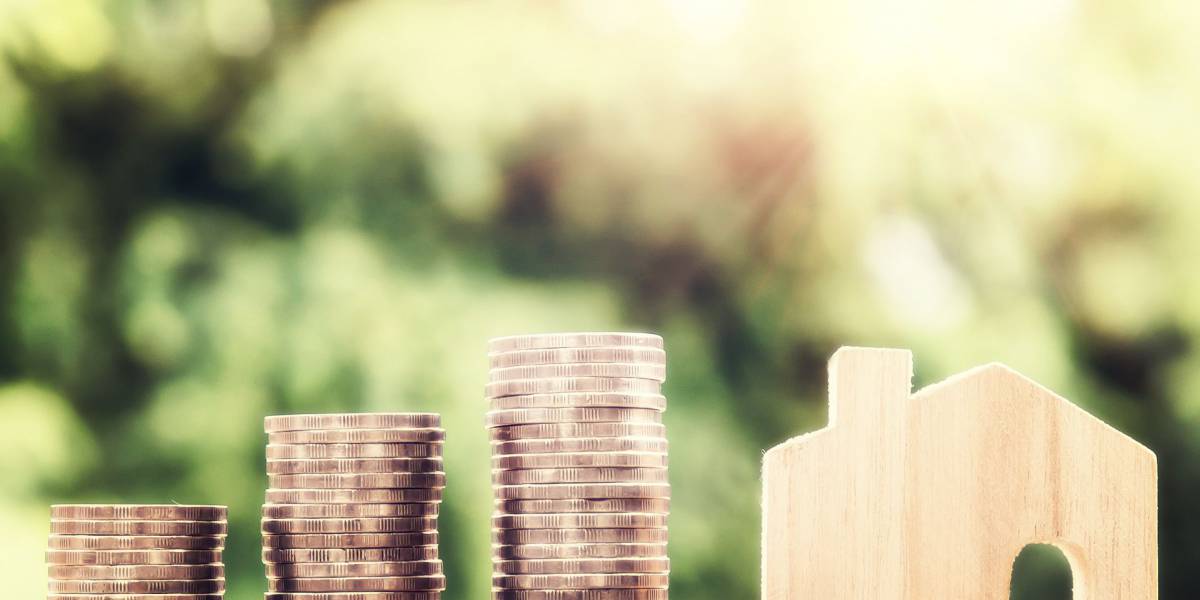 Are you a Dutchman or a Belgian, intent on buying your dream Costa Blanca property in 2018? If so, whether you've got your heart set on a small apartment or a marvellous villa, you will be interested to hear what's the state of the Costa Blanca property market at present, and what's in store for the future!

By Peter Lavelle at Pure FX